Trade with India: An opportunity for UK business?

As one of the world’s fastest growing economies, with a huge and increasing population, freer trade with India represents a serious economic opportunity for UK business.

In many ways, the two countries are well placed to forge closer relations, owing not least to a shared history, language and cultural ties. There is also a large diaspora of British and Indian citizens living, travelling and working in each country. Both are large investors in each other’s economies, supporting over half a million jobs, and export a range of complementary goods and services.

The UK Government has said closer trading ties will “break down barriers, making it easier for British businesses to sell their wares in India – and secure more investment, better jobs, higher wages, more choice and lower prices here at home”. A public call for input was issued in May and, at the time of writing, there is just one month to go until the consultation period closes on 31 August – so if you have not already, now is the time to submit a response setting out what your business would like to see included.

With a market of 1.4 billion consumers, India’s £2 trillion economy accounts for 7% of global GDP and is on trend to become the world’s second largest economy by around 2037. Bilateral UK-India trade has increased substantially over the last decade to over £23 billion per year. The top imports from India to the UK include business and IT services, clothing, oils and machinery – with the largest UK exports comprising professional and legal services, metals, machinery and ores. There is also a very substantial trade in travel and tourism in both directions.

This strong growth in bilateral trade has been possible even with substantial restrictions affecting both goods and services - since there is currently no trade agreement in place. UK goods exports to India incur an average tariff of 15%, with Indian goods to the UK averaging 4%. However, rates of duty on specific products can be much higher – for instance, India applies a tariff of 150% on Scotch whisky and over 100% on cars. The UK applies comparatively high tariffs on some foodstuffs and animal imports. Tariffs also impact thousands of other traded goods, including chemicals, plastics, textiles, metals and machinery. Regulations and product standards are also high in some areas, with the UK government estimating that over 400 technical and procedural restrictions are currently in place in the Indian market.

Services already account for the largest proportion of the UK economy, with UK services exports to India increasing by 109% over the last decade. However, with restrictions on services trade thought to be considerably higher in India than the UK, there is still a large untapped part of the market for UK firms to access - particularly for providers of legal, accounting, freight and transportation services. Rising living standards in India have fuelled a burgeoning middle class which is expected to further drive a rapid growth in services consumption over the coming years.

Deeper trading relations would likely result in the reduction or removal of tariffs, the alignment or equivalence of some regulations and greater protections given to foreign suppliers, such as non-discriminatory treatment compared to the domestic industry. Obstacles existing behind national borders, such as economic needs tests, equity caps and performance requirements would be removed – and new streamlined processes could be introduced, for instance to obtain financial services licences.

More professional qualifications could be recognised and it could become much easier to travel and work in each country. In particular, there is a potential opportunity for Indian workers to benefit from more flexible travel to the UK since its departure from the European Union. Business and individuals would also likely benefit from a more stable and predictable investment environment, with greater protections and safeguards against risk and unfair treatment.

How can this be achieved?

In May, the UK and India agreed an “Enhanced Trade Partnership” which sets a target of doubling the value of bilateral trade by 2030 and signalled strong intent from both sides to work towards achieving a free trade agreement (FTA). It could take several years until a comprehensive FTA is implemented, but the two sides could take a phased approach, achieving some early wins in more easily negotiated areas while addressing complexities in longer time.

The Indian government has spoken of the potential for an “early harvest” deal as a way to capture the “low hanging fruit” first. The concept could see the reduction or removal of a finite number of highly prohibitive tariffs in key sectors, such as pharmaceuticals, textiles, food and machinery. A deal could also include some new initiatives to support services trade, such as provisions relating to data, digital and business travel. This approach could see some tangible progress being made as early as this year.

The UK government is very much in a scoping phase, with the public consultation providing vital evidence to inform the next stage. Government needs to know where the issues and opportunities lie for businesses, which sectors should be prioritised and understand the broader economic impact of greater bilateral trade. Once the consultation closes on 31 August, submissions will be analysed and the government will publish scoping assessments and objectives before entering into any formal negotiations.

Businesses can benefit hugely from assessing existing trade flows with India and identifying where trade barriers are hindering or preventing goods and services from being sold. Do you know why the level of trade you have today with India is what it is? For instance, do you face barriers obtaining licences or registrations in order to sell to Indian businesses and consumers? Are you required to establish a local commercial entity in order to operate? Are there requirements on how you label goods? Do your products have to undergo mandatory in-country testing? Are you facing tariffs which price you out of the market? Are your UK professional qualifications valid in the Indian market? These are the sorts of insights the Department for International Trade wants to have.

Our advice at this stage is straightforward: don’t wait to see what the government has decided to negotiate – have your say through the public consultation now!

For help assessing your trade and investment flows, Deloitte’s specialists are on hand. 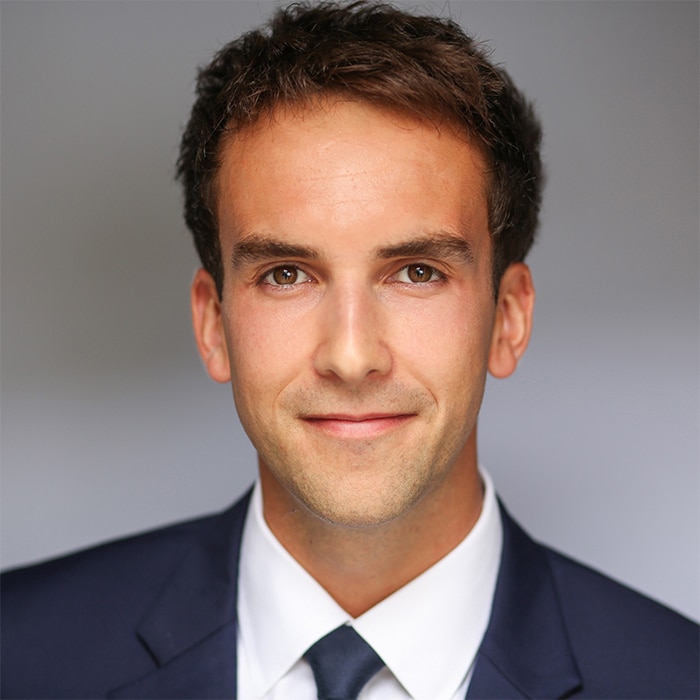